What You Need to Know About Aggravated Assault in Florida

When you are charged with a crime in Florida, the first step to defending yourself in court is understanding the charges levied against you. Aggravated is a serious offense that can lead to jail time, so it is important to fully understand how aggravated assault is defined.

As it sounds, aggravated assault is considered a more severe form of assault where the offender uses a deadly weapon (without an intent to kill) or assaults someone with the intention of committing a felony.

What is Aggravated Assault in Florida?

A simple assault occurs when an individual threatens someone (physically or verbally) with the intent of causing them harm. Aggravated assault, by contrast, occurs when there is an apparent ability for the individual to actually carry out the threats.

A common misconception is that an aggravated assault using a deadly weapon means that a firearm was used. A deadly weapon refers to an instrument or object that can be used as a weapon to cause bodily harm or death. Some examples of deadly weapons include vehicles, broken bottles, rocks, or baseball bats.

In addition, if the individual assaulted the victim with the intent of committing another form of a felony, he could face aggravated assault charges in Florida. Some offenses classified as felonies include kidnapping, robbery, sexual battery, or murder.

Aggravated assault is a third-degree felony with penalties of up to five years in prison, probation, and/or a $5,000 fine. The penalties can be extreme depending on the circumstances surrounding the event.

Typically, aggravated assault is highly defensible due to the absence of physical injuries and factual disputes as to how the alleged incident occurred. If there is no bodily harm, it could be one person’s word against another. Regardless, a West Palm Beach Criminal Defense Attorney can look at the facts of the case and help the defendant prepare the best defense possible.

Aggravated assault can result in severe penalties, which might affect your rights and freedom. At The Law Offices of Salnick & Fuchs, we have a team of attorneys who can help defend your rights in court. Contact us online or call us at 561-286-8570 to speak with our team today.

Jack Fuchs is a seasoned criminal defense lawyer who has been practicing criminal law for over 25 years. 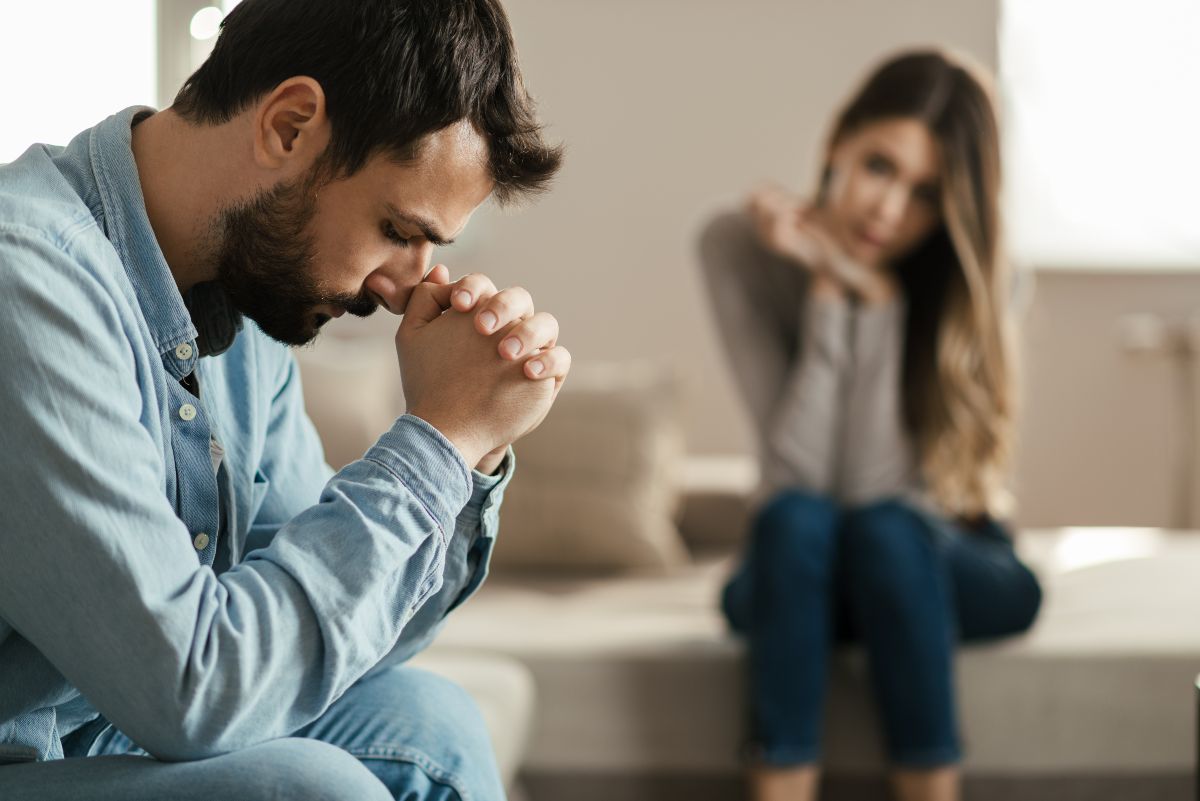 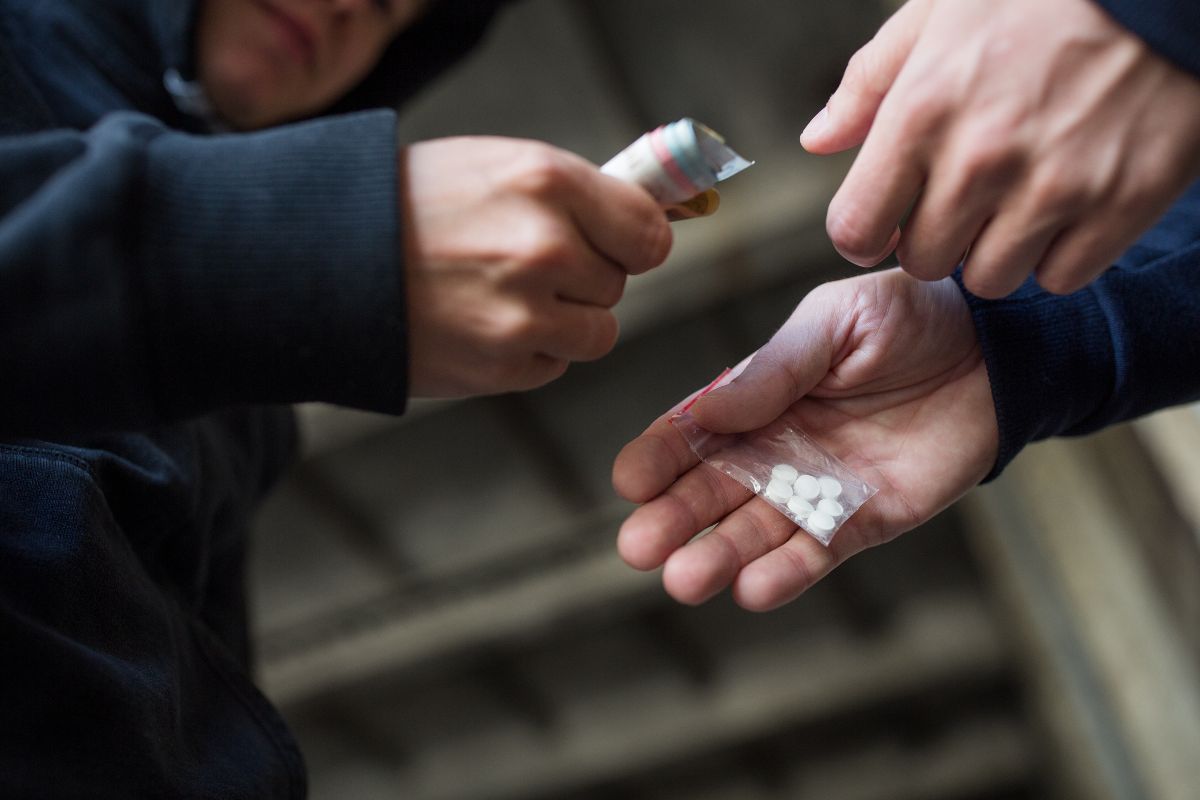 Drug Crimes
Drug Possession vs. Drug Trafficking - What Is The Difference?

In this blog post, learn more about the difference between drug possession and drug trafficking.