How Does a DUI in Florida Affect a Commercial Driver's License?

Therefore, commercial drivers or those seeking a commercial driver's license may face harsh penalties if they are charged with DUI offenses. The West Palm Beach DUI attorneys at the Law Office of Salnick & Fuchs will help you understand what you need to know about DUI and CDL.

Every commercial student driver should pass a test, get a temporary learner's permit and operate the commercial vehicle under the guidance of a CDL holder. Before getting a commercial driver's license, the Florida Highway Safety and Motor Vehicle (FLHSMV) will conduct a background check. In that case, having a DUI conviction can be an issue.

However, a DUI offense doesn't imply automatic disqualification from obtaining a Commercial Driver's License. For instance, if you got a DUI conviction over thirty-six months ago but have remained compliant, you will need to provide details about the charge before being declared eligible for a CDL. You will unlikely be allowed to get the license if you were recently convicted in the past three years.

If you have an alcohol concentration of 0.01-0.04%, you may face a fine of up to $500. Drivers with more than 0.04% concentration can face jail time, a license suspension for up to one and half years, and fines. If you are a second-time offender, the penalties may be harsher.

What are the Consequences If a CDL Holder Refuses to Take a DUI Test?

DUI testing for CDL drivers is not only carried out by the police but can be conducted by employers. In addition, the FMCSA requires all commercial motor vehicle operators on public roads to take alcohol and DOT drug tests whenever needed.

If a driver fails to take the test, their Commercial Driver's License is suspended for a year. Unfortunately, this may mean your job will be at risk since not many employers will be willing to continue offering you employment while your license is suspended.

Can You Fight Back a DUI Charge in Florida?

The chances of being mistreated during a DUI arrest in Florida can be high. While there's so much at stake, working with a West Palm Beach DUI attorney is essential.

‍Contact the team at The Law Offices of Salnick & Fuchs to schedule a consultation and learn more about how we can help you fight back a DUI charge. 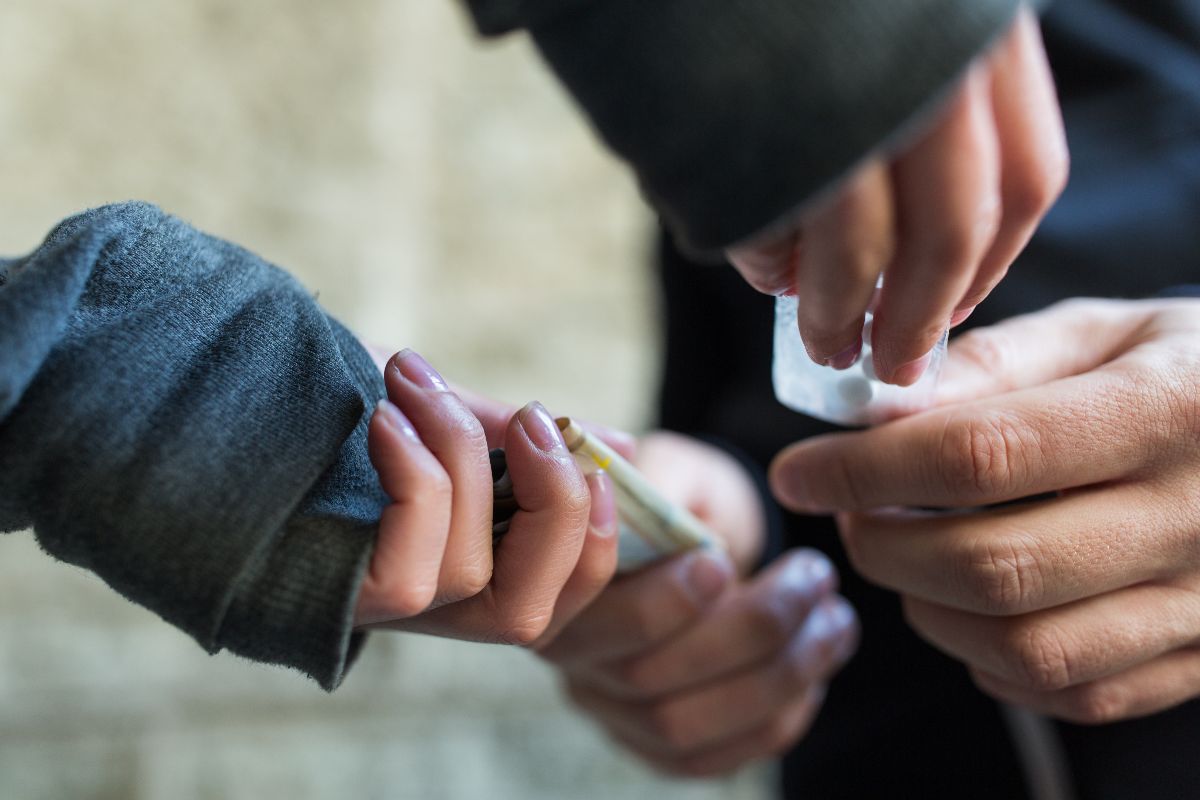 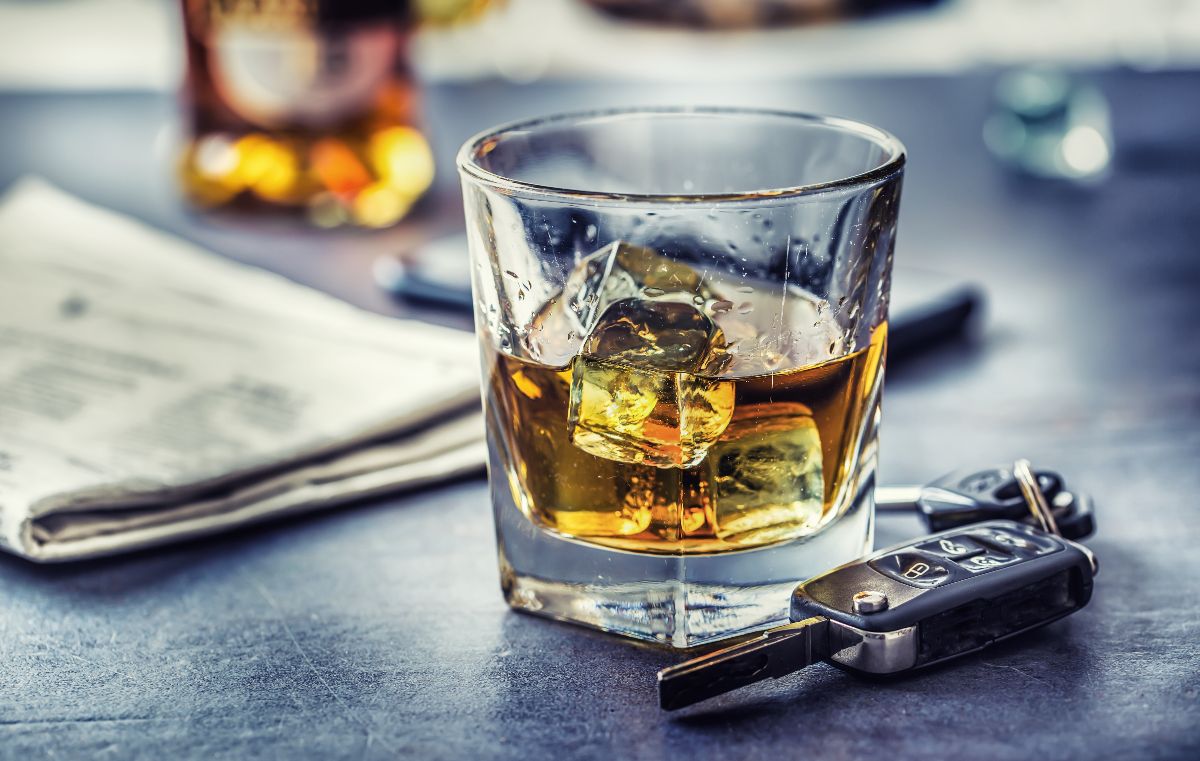