Marijuana reform advocates may have previously been marginalized in Florida, but their dedication to the decriminalization of the drug is steadily impacting enforcement on local levels.

Marijuana reform advocates may have previously been marginalized in Florida, but their dedication to the decriminalization of the drug is steadily impacting enforcement on local levels. Broward County, for example, is one of the most recent counties to cut down on drug cases by choosing not to arrest and prosecute drug charges related to marijuana possession.

While marijuana possession is still not legal in Broward County, Broward State Attorney Harold Pryor has instructed the county’s police agencies to refrain from referring misdemeanor cases for prosecution. In a memo to law enforcement agencies, Pryor wrote that:

“Prosecuting these cases has no public safety value and is a costly and counterproductive use of limited resources.:

Instead, Pryor requested law enforcement agencies to refer offenders to a drug-treatment program.

What Does This Mean For Broward County Residents?

With law enforcement taking a more progressive approach to handling marijuana possession offenses, it’s less likely that you’ll face prison time or other harsh penalties if you are caught with a small amount of marijuana in Broward County. Broward is the latest county that intends to cut down on drug cases simply by sidestepping what many see as antiquated state laws.

Still, possession of less than 20 grams of marijuana is a crime and is considered a misdemeanor offense in Florida. Although Broward County intends to reduce the number of marijuana cases, violators are still, technically, susceptible to criminal prosecution.

Overall, this new development is a step forward. Police can still make marijuana arrests despite this policy, but his prosecutors won’t pursue them unless something bigger is also involved.

Provisions For Medical Use Already Protect Many

The new policy in Broward County does not affect the provision of protections for medical marijuana users. In the fall of 2016, the Florida Medical Marijuana Legalization Initiative (commonly known as Amendment 2) passed through the state house legalizing the use of medical marijuana as a form of treatment throughout the state. A special legislative session held the following summer passed Senate Bill 8A, the Medical Use of Marijuana Act.

The bill established ongoing rules around prescribing, selling, and distributing medical marijuana to Floridians. As part of this process, The Florida Department of Health established the Office of Medical Marijuana Use to implement the necessary guidelines and established the Medical Marijuana Use Registry for tracking purposes. Full-time, as well as part-time residents who suffer from certain documented medical conditions, are eligible to partake in the program.

This has never meant “anything goes,” though. Florida only considers cannabis products purchased by a certified patient through a licensed dispensary to be deemed ‘medical marijuana.’ Anyone who possesses or consumes marijuana outside of this program could still be prosecuted and punished in accordance with the state’s drug laws.

Building on the already regulated medicinal marijuana market here and the increasingly relaxed attitude toward cannabis held by Broward County officials, a pair of lawmakers has recently introduced legislation aimed at legalizing recreational marijuana in a broader sense.

“The need to end Florida’s prohibition of responsible adult use of cannabis is long overdue,” Guillermo Smith said. He went on to explain that these bills create “a sensible bipartisan framework for legalization that can earn the support needed to pass the Florida legislature.”

“It doesn’t include everything I’d like to see,” Guillermo Smith noted, “but it’s the fresh start Floridians deserve to finally move past the Draconian cannabis prohibition era.”

There is renewed hope by many throughout the state that passage would establish “a robust and free-market regulatory approach to the governance of cultivation, processing, and retail sales of both medical and adult-use marijuana.”

In the future, adults may well be able to purchase and possess 2.5 ounces of cannabis or some such product with up to 2 grams of THC without a medical marijuana card. Even with this encouraging legislation, smoking marijuana in public would still remain illegal.

Our Criminal Defense Attorneys Can Help You For Now

As you can see, the law, along with public opinion, is evolving. Although enforcement of marijuana laws are being relaxed in Broward County and throughout the state, drug possession charges should still be taken very seriously. If you have been charged with a drug crime, you need one of the best West Palm Beach drug attorneys you can find.

Give us a call at 561-471-1000 or contact us online today to schedule your no-hassle consultation with the best team in town. The defense strategies we recommend are typically aggressive, our top-notch services are discreet, and our staff members are always quick to respond to your needs. 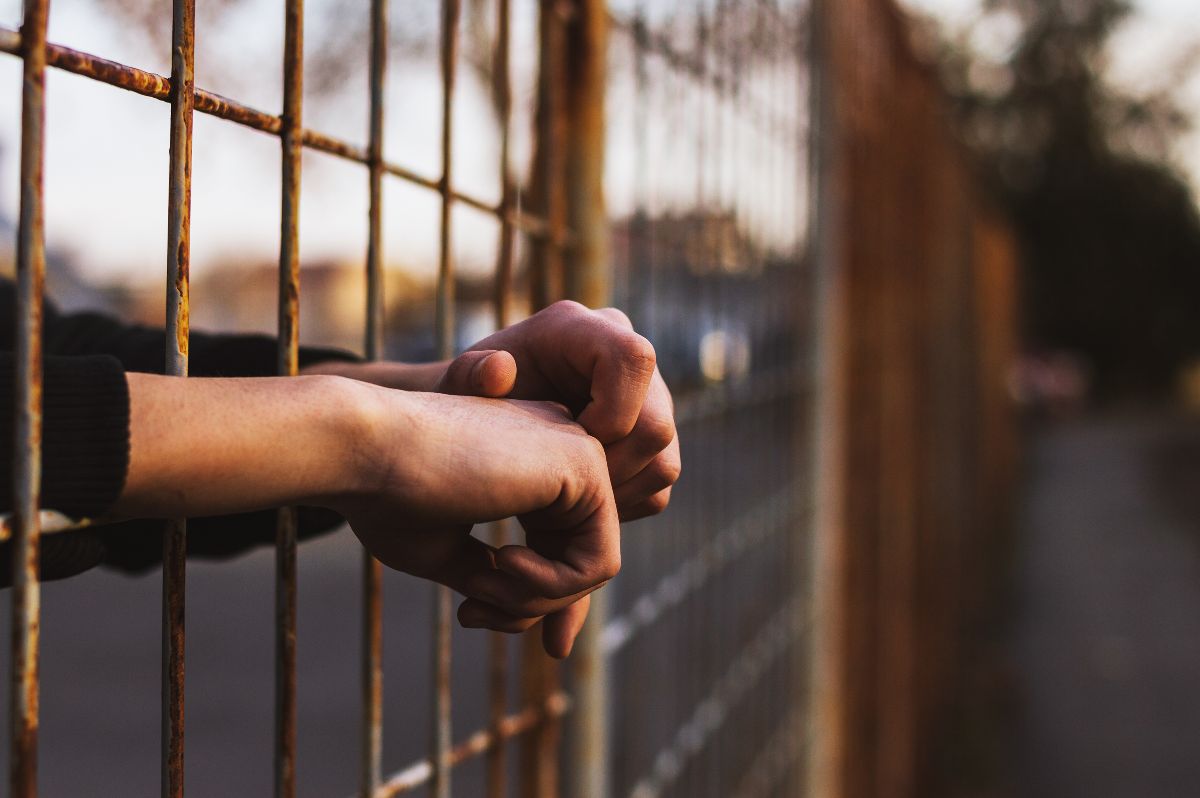 Drug Crimes
Can You Be Charged with Conspiracy for Drug Crimes? 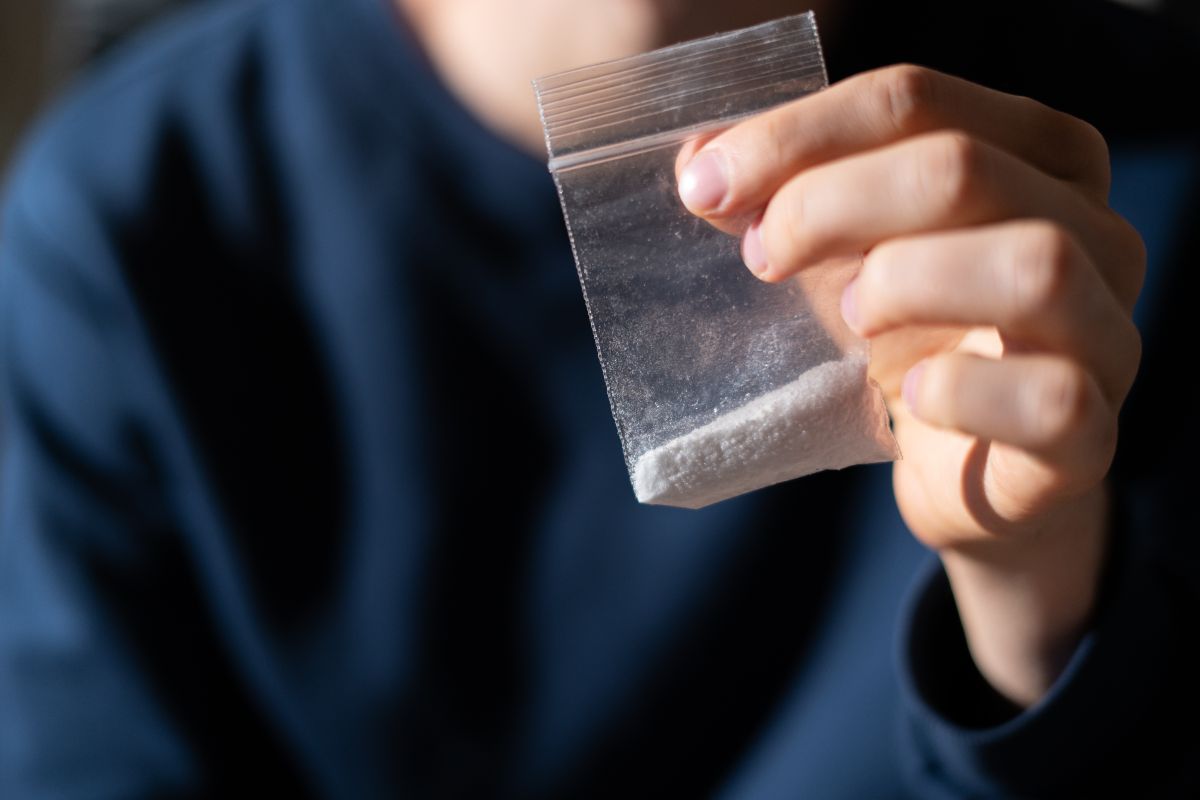