What Are Mandatory Sentencing Guidelines?

Mandatory sentencing guidelines tell a judge how to sentence a particular case. Here is a brief overview of the penalties you can expect for a drug conviction in Florida.

Rather than the judge taking into consideration the circumstances of the case, any efforts to mitigate harm, or what the defendant’s record looks like, mandatory sentencing guidelines tell a judge how to sentence a particular case. There are mandatory sentencing guidelines at both the state and federal level. In Florida specifically, there are mandatory minimums for drug crimes, sex crimes, and gun crimes.

What Are the Sentencing Guidelines for Drug Offenses?

Florida takes drug crimes very seriously, and the State’s mandatory minimum sentencing guidelines for drug offenses is an effort to combat drug trafficking and drug use.

For example, the sentencing guidelines for drug trafficking mandate between three and twenty-five years in prison, and a fine ranging from $25,000 and $750,000. In comparison, sentencing guidelines for drug charges not related to trafficking, such as possession, limit the maximum penalty allowed rather than imposing a mandatory minimum. Therefore, the judge has discretion and can choose to impose probation or opt for the maximum sentence allowed under the guidelines.

Here is a brief overview of the penalties you can expect for a drug conviction in Florida:

For more information on sentencing guidelines, you can read Chapter 893 of the Florida Statutes or discuss your charges with one of our criminal defense attorneys.

Can I Get A Lesser Sentence Than the Ones Outlined in the Mandatory Sentencing Guidelines?

While mandatory sentencing guidelines mean there is no room for negotiating a lesser sentence, the circumstances of your case may warrant a reduced charge. Alternatively, you may be able to plea to a lesser charge which would allow judicial discretion in sentencing. It is important to have an experienced criminal defense lawyer on your side to help you navigate your options.

How Can A West Palm Beach Drug Attorney Help with My Case?

Florida’s mandatory sentencing guidelines take no mercy, even for first-time offenders. If you are charged with a drug crime, your character, reputation, and even the circumstances of your arrest may not be considered in sentencing. You need an experienced West Palm Beach criminal defense attorney on your side, ensuring that your legal rights are protected. Contact our office 24/7 for a free consultation. 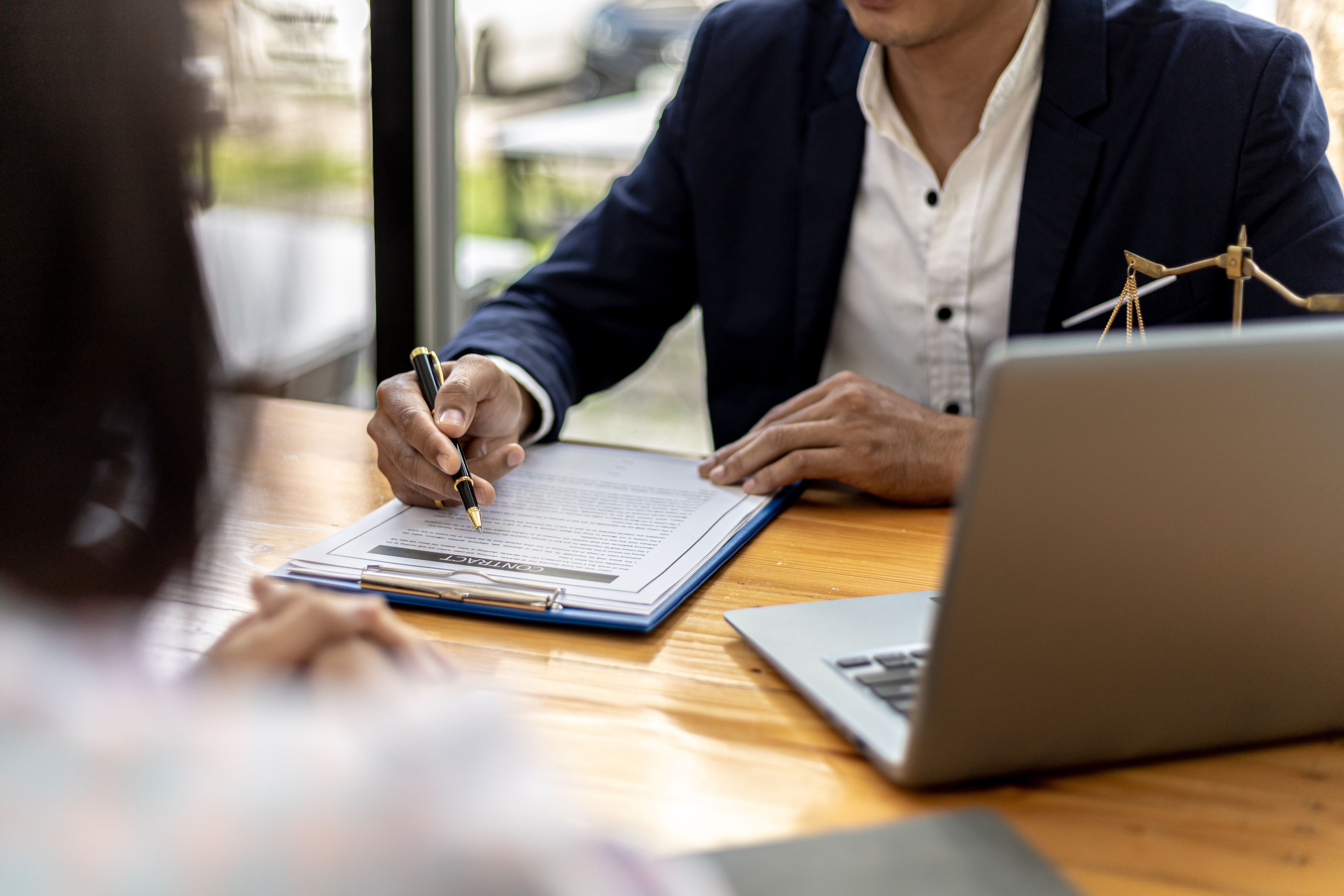 Criminal Defense
Should You Fight Your Criminal Charges or Plead Guilty?

In this blog post, learn more about if you should fight your own criminal charges or plead guilty. 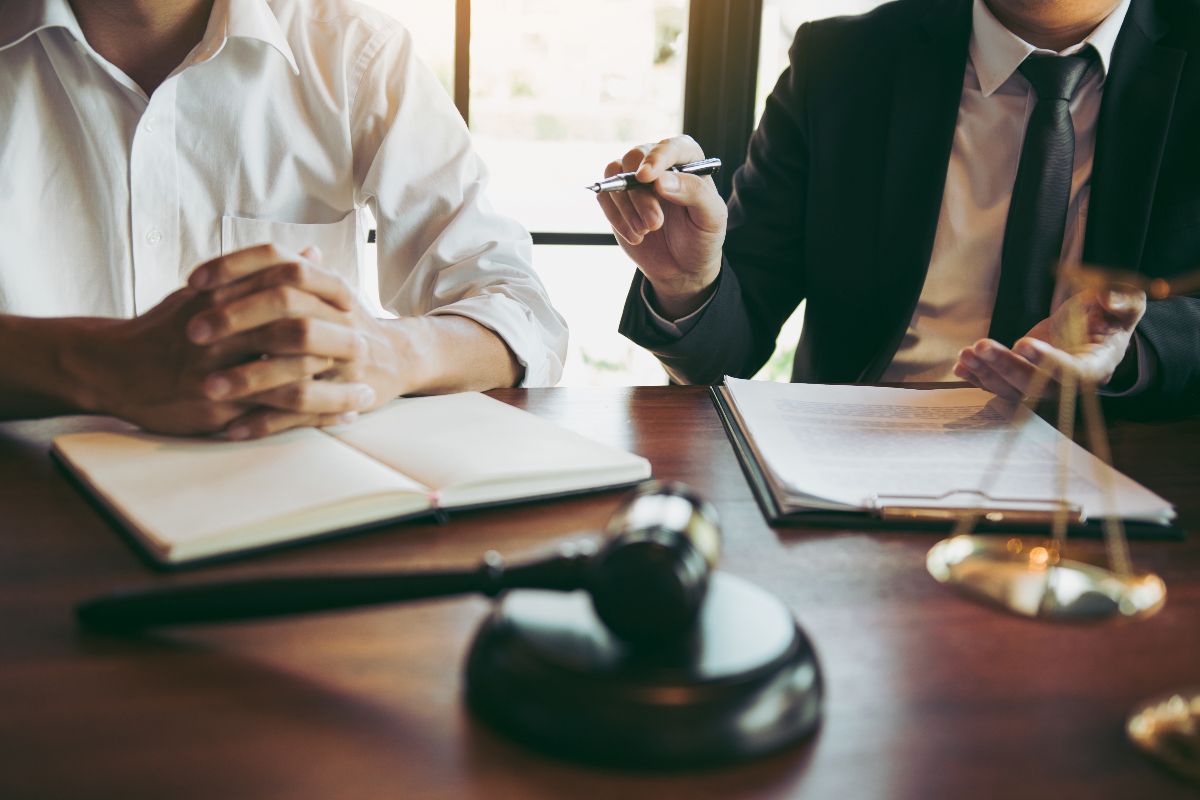 Criminal Defense
What is a Plea Bargain?