Gregory Salnick is most familiar with the courtrooms of South Florida. As a child, his father would bring him to DUI manslaughter and first degree murder trials, teaching him early on that bad decisions could have lifetime consequences. The experience of growing up with a father who was a criminal defense lawyer provided Gregory with the insight to understand the contrary meaning of that life lesson, a person’s character and life should not be defined by a moment’s action.

Gregory knew that it was inevitable that he would pursue a career as a criminal lawyer. Upon graduating from high school in Wellington, Florida, Gregory attended the University of Colorado at Boulder earning a degree in Communication. Gregory began his law school career at Northern Illinois University before transferring to Florida State University College of Law where he graduated in May 2010.  While in Tallahassee, Gregory served as a law clerk for the Honorable Mark Walker at the time a Leon County Circuit Court Judge and currently a United States District Judge in the Northern District of Florida.

Gregory has quickly earned a reputation as an aggressive and effective trial lawyer and has handled cases throughout Florida as well as in California and Washington, D.C.  He has an expertise in the defense of sober home cases and has been the attorney of choice as a result of numerous prosecutions in this area.  He is often called upon by law enforcement officers who have found themselves accused of criminal offenses.  He remains very active as a trial attorney and is available 24/7.

Gregory recently became Board Certified in Criminal Trial Law by the Florida Bar.  This is a process requiring continuing involvement in criminal jury trials and passing a written examination.  His practice also takes him outside of Florida, where he has appeared pro hac vice in a number of cases. 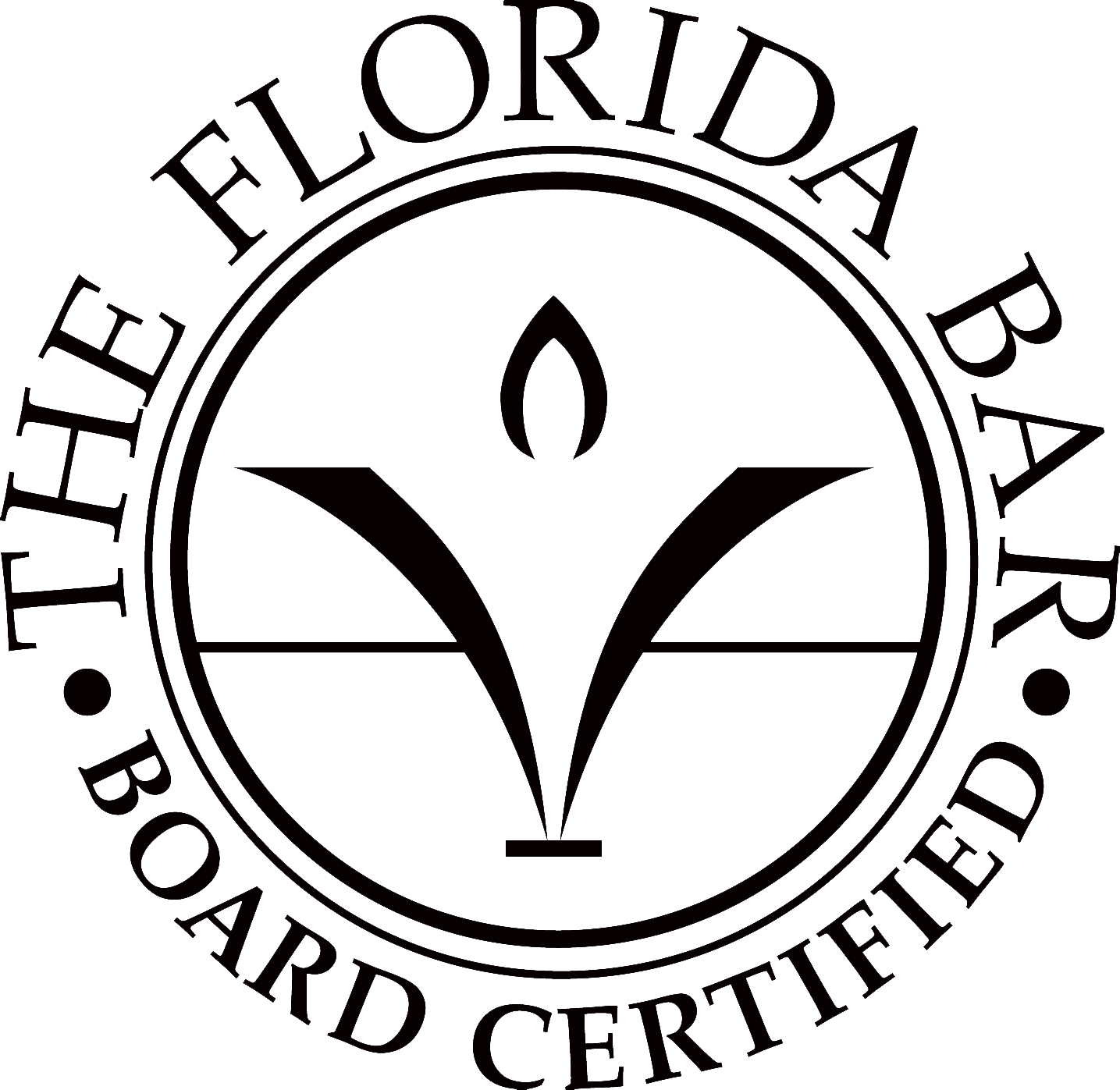 Lisa Viscome
Attorney
about our firm